Spanish is one of those languages, along with Chinese, that everyone seems to express a desire to learn. Learning to speak Spanish at a basic level is a dream for many people and speaking fluently is the ultimate goal for others. But how hard is it to learn to speak Spanish fluently? We’ve put together a guide on how (as a native English speaker) to learn Spanish to fluency quickly.

What Does It Mean To Speak Spanish Fluently?

First of all, let’s define fluency. Being fluent in Spanish means that you can speak or write in the language easily and accurately. Obviously, this is open to interpretation. Some people overestimate their Spanish level while others obviously take a more humble stance. If you can express yourself easily and make yourself understood when speaking Spanish, you could consider yourself fluent in Spanish.

How long does it take to learn Spanish?

That old question. The answer, as always, is that it depends. Spanish is a living language, with native speakers in many countries and millions of people around the world learning the language. Learning to speak Spanish is never a “done” thing. You will always be learning.

The longer answer to “how long does it take to become fluent in Spanish?” is it depends on a number of factors.

Your Goals Will Shape How You Learn

Why are you learning Spanish? For people that plan to travel to a Spanish speaking country for a week, the bare minimum level of comprehension and speaking ability will suffice. A few phrases for your travels? It shouldn’t take even the slowest learners longer than a few days or a week to do that. It’s a pure memory game at this stage and cognitive tricks such as mnemonics will really help hear. Why go to all the trouble of learning to speak Spanish fluently when it won’t have a big impact on your experience.

On the other hand, if you plan on moving to a Spanish speaking country, you love the language, or you need to learn for work purposes, attaining a level of fluency is a goal worth pursuing.

The Most Important Factor is Time Spent Practising

It doesn’t matter if you started learning Spanish ten years ago or a week ago. The amount of time you spend actually doing the work is what’s important. People might say, “Oh, I’ve been studying the Spanish language for ten years, I should be fluent by now”. But spending a half-hour a week studying will probably not move the needle in terms of progress as much as a few weeks intensive study with a native speaker, for example.

Let’s say you have an hour a day to practise. Only the very best language hackers and people with incredible abilities to absorb information will be able to attain fluency in less than a year.

At the risk of sounding obvious, the best way is to well, converse with Spanish speakers. There is no better way to learn fast than to immerse yourself in a culture that speaks your target language. If you landed in Buenos Aires or Madrid tomorrow and had to find food and accommodation, you could use the internet (at least for directions), but you could also start asking people.

And I’m not suggesting that you run out and have an affair with someone that speaks your target language (especially if you’re married), but relationship building is one of the best ways to really improve a language. Having a boyfriend/girlfriend/life partner to converse with, learn from, and even argue with, is the fast lane to fluency.

Most people can talk all day about the things they are passionate about. So why not use this superpower to boost your Spanish. Find an online forum or group of people that meet to discuss the topic that you’re interested in. It might be difficult at first to keep up a conversation, but in time you’ll get to know the lingo. The great thing is that you’ll be less likely to get bored as you’re discussing your favourite topic.

Check Reddit for ideas. Reddit is a community of communities. There are plenty of communities of people conversing in their native languages on every conceivable niche. Check out

Tips on How To Learn Spanish 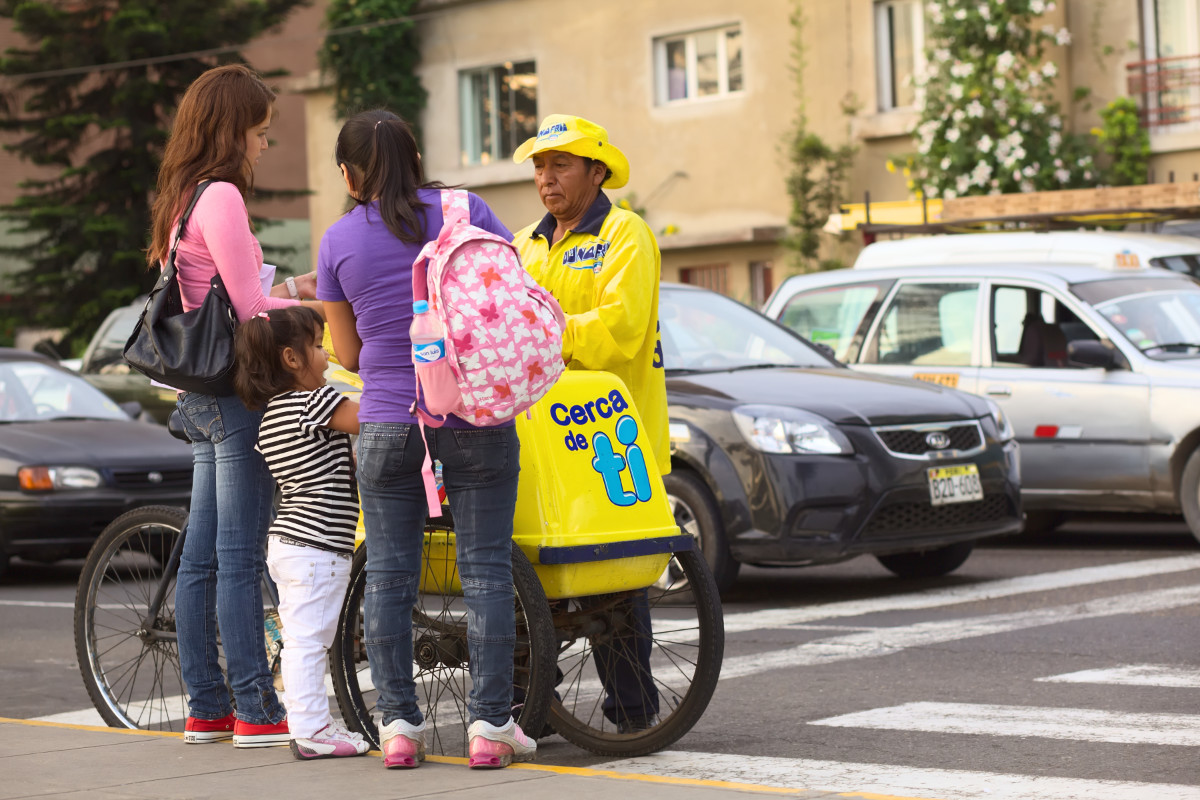 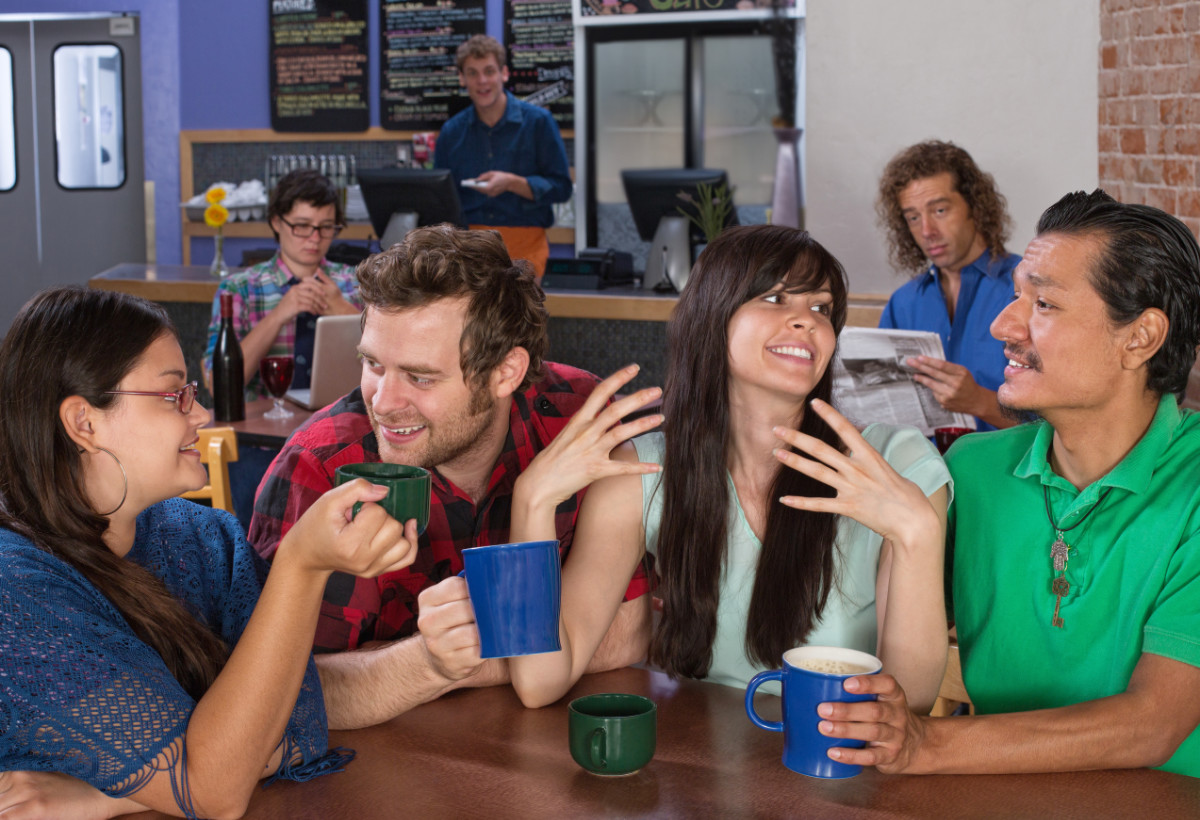 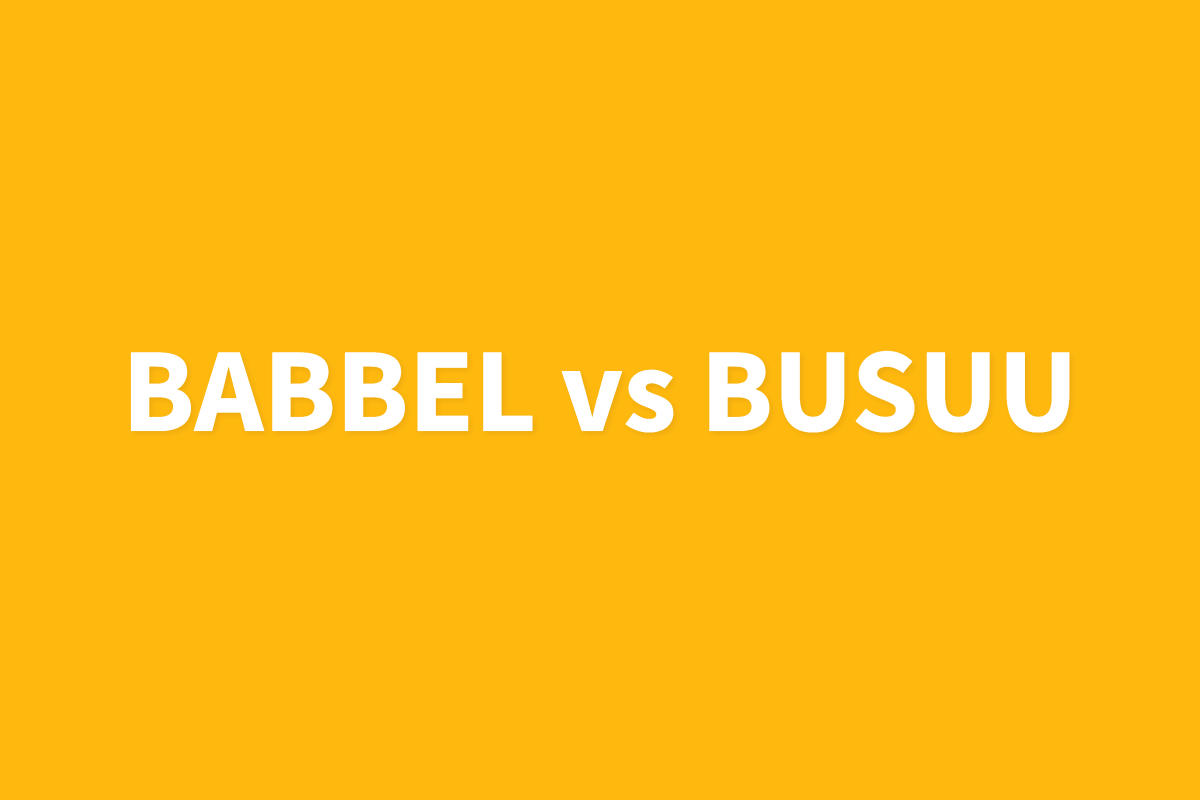 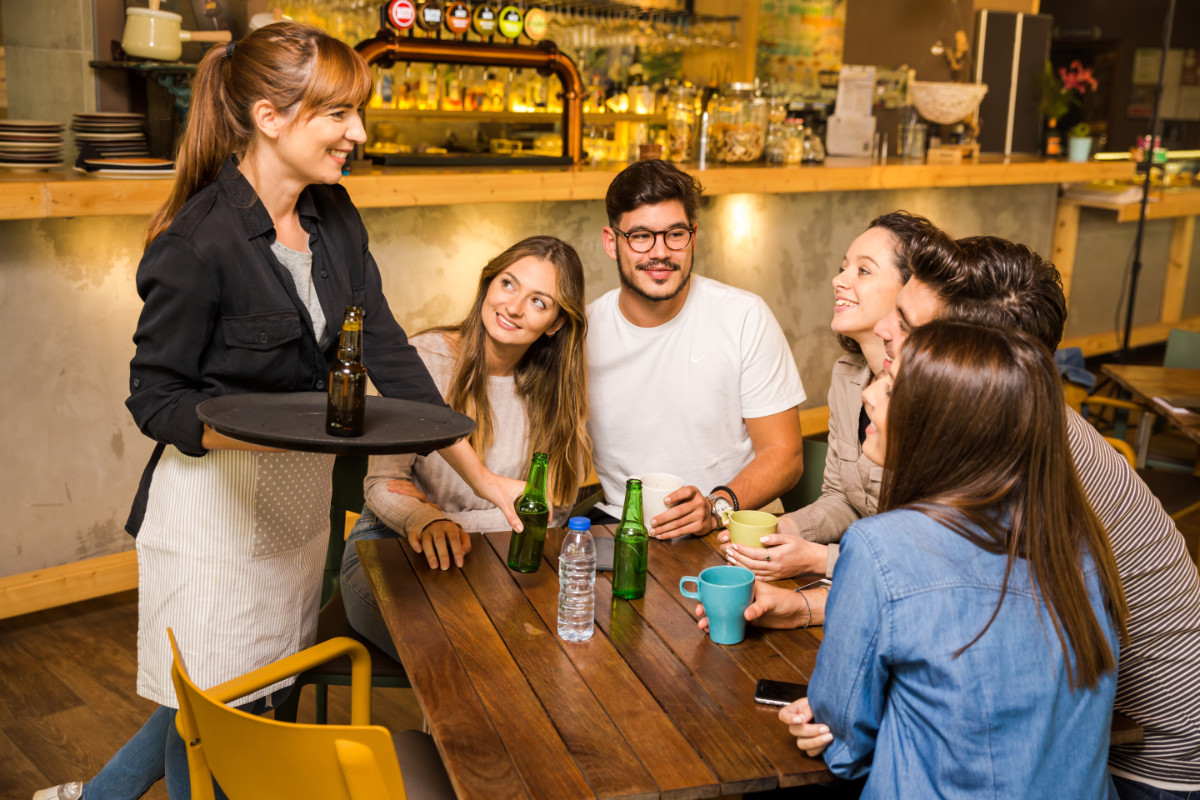 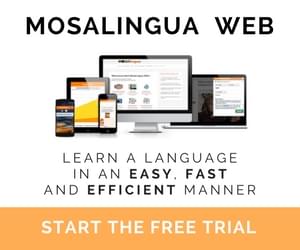