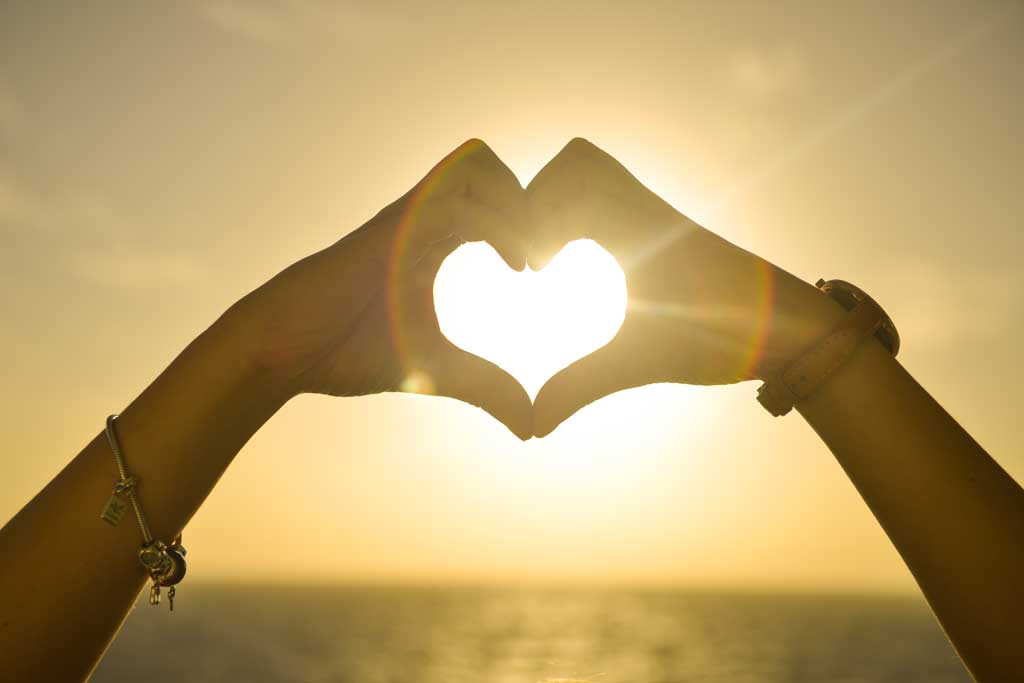 Spanish might not get everyone’s vote for most romantic language in the world (French generally wins that accolade) but it’s certainly vying for the top spot. Latinos are generally regarded as some of the sexiest people around. How they express themselves through language is a big part of the overall appeal.

Latin American Spanish speakers like to use the words te  (“I love you”) and mi  (“My “) a lot. Male friends in Latin America will often say te to each other, which might seem a little strange to most English native speakers. But that’s not the end of it. Spanish Terms of endearment are numerous and typically cross borders of Latin American countries without modification. Here’s a list of the most common ways to charm someone in Spanish.

Te quiero – I love you. Literally, “I want you” and can be used in a sentence such as te quiero hablar (“I want to talk to you”).  The Spanish verb querer means “to want”. Te quiero is the most common phrase used to show affection in Spanish. You can use it with a lover, family member, friend, or even pet.

Te amo – I love you. This is a much stronger term of endearment and is used between lovers. Amar means “to love”.

Te deseo – I desire you. If you use this verb you have moved up from simple affection to sexual desire. Be careful using te deseo as it’s very direct.

Estoy enamorado/a de ti/vos – I’m in love with you. Letting someone know that you are in love with them is best said direct. The direct English translation would be “I am enamoured with you” but we don’t recommend anyone outside of a 19th-century novel use this phrase.

Mi corazón – Literally, “My heart”. Used in a similar way to “my love” in English. Can be used between friends, especially female to male.

Cariño/a – Sweetheart. Cariño is a versatile word and can be used to expression affection for something, an affectionate person, as in cariñoso, or as a noun to mean a hug or cuddle. Mostly it’s used in a similar way to the words “honey” or “sweetheart”.

Querido/a – Dear. A common everyday expression in many Latin American countries. One will often see Querido Juan or Querida Juana for example in a written or typed letter. It’s the same as “Dear John”, but people use querido as a sign of expression just as someone might say “thank you, dear” in English.

Gordo/a – Fatty. This is widely used in Argentina and although it sounds like an insult, and can be used as one, between lovers, friends, or family it’s used as a word of endearment.

Mi vida – My life. A nice expression for showing your loved one how much they mean.

Preciosa – Precious. Used quite a bit in Peru between novios (“boyfriend/girlfriend”) and can be used to refer to anything beautiful or impressive.

Mi cielo – Literally “my sky”, but is generally accepted to mean “my heaven”. Cielos is a common expression in Spanish which is used in a similar fashion to “heavens!” in English as an expression of surprise or resignation.

Mi Rey/Reina – My King/Queen. This is pretty straightforward. When you hold someone in high regard you can refer to them as your King or Queen.

Hermoso/hermosa – In Argentina especially this is a common way to show that you think someone is beautiful. It could be used between courting couples or even as a piropo (a complement) from a stranger. But used between amantes it can be used as a show of love.

Mami/Papi – Mommy/Daddy. Can be used to refer to your mom and dad but is often used to refer to an attractive guy or girl. Favorited by Reggaetoneros (“Reggaeton musicians”) worldwide, Mami or Papi usually means that the speaker finds the other person sexy. This is a common flirting word in Colombia, Costa Rica, and other countries around the Caribbean. Not so common in places like Chile, Argentina, Paraguay. It can be used to catcall women on the street and is seen as a little coarse in many cases. Mamita and Papito are typical Spanish diminutives of these words and are just as common.

These expressions are just a few typical Latin American Spanish words of endearment to start your romantic language journey. There are a lot more but these are some of the most popular. If you’ve come across any others in common use and you feel they should be added to our list, or they need explaining, please let us know and we’ll get right to it!

Learn how to say that someone is handsome in Spanish