Hola! If that’s the only Peruvian greeting in Spanish you know so far, you’re about to learn two dozen more for everyday use throughout the country. Remember the proverb “there’s no second chance to make a first impression?” It’s a reminder that the way your conversation starts is very important, which is why we’ve compiled a list of the most common phrases used to greet people in Peruvian Spanish.

Before we move onto the list itself, we must emphasize just how important greeting (and saying goodbye) is in Peru. Many foreigners that have visited or moved to the country will initially be bewildered by the length and ritualistic character of greeting someone, even if it’s a fleeting encounter on the street. Eye contact is a must, and in most parts of the country, kissing someone on the left cheek at the start and end of the conversation is common and pretty much expected, even if you have never met the person before. (For additional social brownie points, we advise you to ask the person how their family is doing, since families are so important there.)

Now the time has come to dive head-first into the pool of basic Peruvian greetings in English!

The importance of the basics can’t be underestimated. As a visitor to a country where traditions and forms of address are so important, it’s essential that the most common formal greetings are right at the tip of your tongue. Remember you have to use the formal “usted” (you, singular) when talking to people you don’t know, that are older than you, or in a professional or formal setting. The following classical greetings will always be well-received.

This is where it gets more fun, interesting, and also way more typically Peruvian. The culture of a country is often expressed best through its informal vocabulary, and this is especially true for Spanish-speaking countries, since it’s where the linguistic and cultural differences between them really come to light. Not sure if the below greetings will be too informal for the setting you’re considering using them? Perk up your ears and analyze the register in order the gauge whether an informal greeting or even slang is appropriate.

¿Cómo vas? (Pronunciation: KOH-mo bahz / Translation: How are you doing?)
Much like how ¿Cómo estás? is used.

¿En qué andas/estás? (Pronunciation: ehn khe AN-dahz / Translation: What are you up to?)

¿Qué haces? (Pronunciation: khe ah-says / Translation: What are you doing?)

¿Allillanchu? (Pronunciation: ah-yee-YAHN-choo / Translation: How are you?)
Ok, we’re cheating here, this is Quechua, not Spanish. But it’s essential to at least know this greeting in case you’re travelling to a region where they predominantly speak Quechua.

Knowing your slang is the key to really being able to integrate into all levels of society in Peru. Of course you do have to be careful not to use the slang in an inappropriate setting, but with some careful listening you should be able to work out which expressions are pertinent for different social situations. It’s important to know that the expressions below are much more common among young people and in coastal cities, not so much inland.

¿Y tú? (Pronunciation: eeh TOO / Translation: And you?)

Let’s look at a couple of sample conversations using these greetings:

Now it’s time to put your newly learnt vocabulary to the test! Have a look at the following social situations and choose the best greeting for each one. (You can find the answers at the bottom of the page.)

We have to admit that this list is by no means complete, since Peru is a country with many different cultures spread across its highly diverse geographical territory. But we can assure you that the greetings above are common in most of the country. If you want to learn more regional ways of greeting someone, ask your Peruvian friends and they’ll probably be delighted to share their local linguistic gems with you. 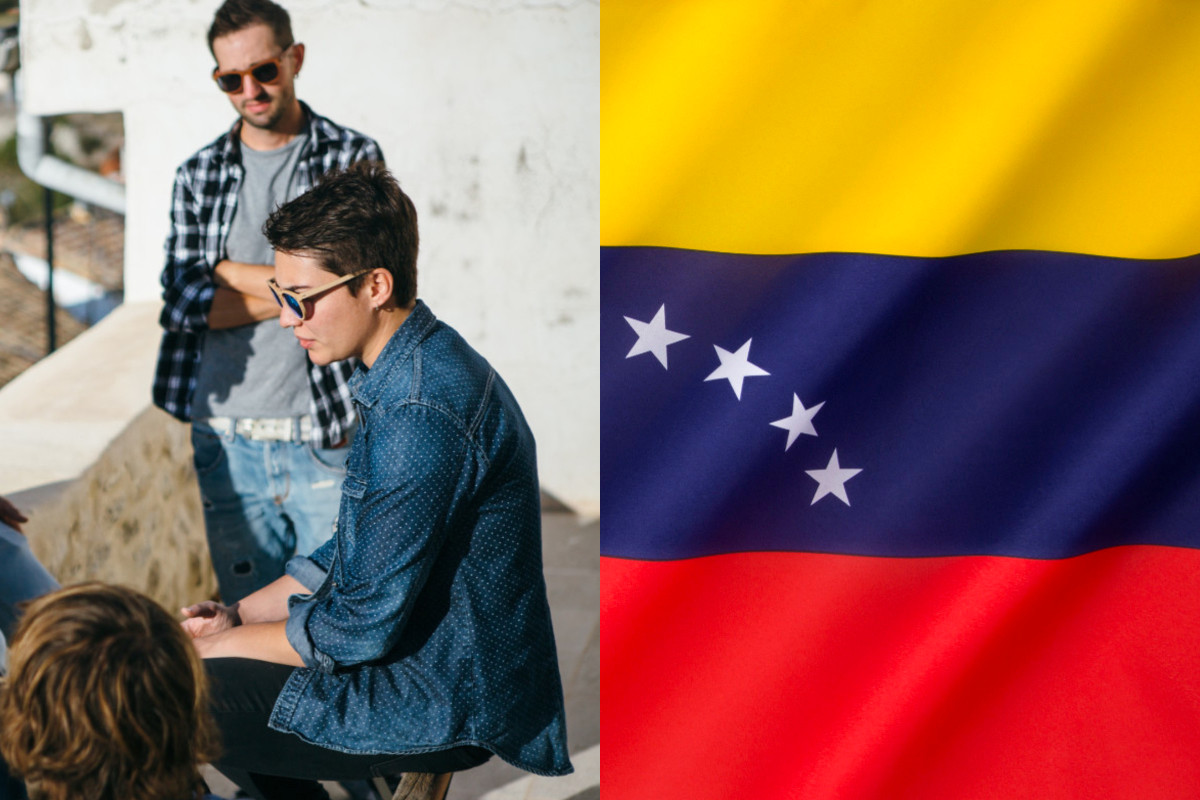 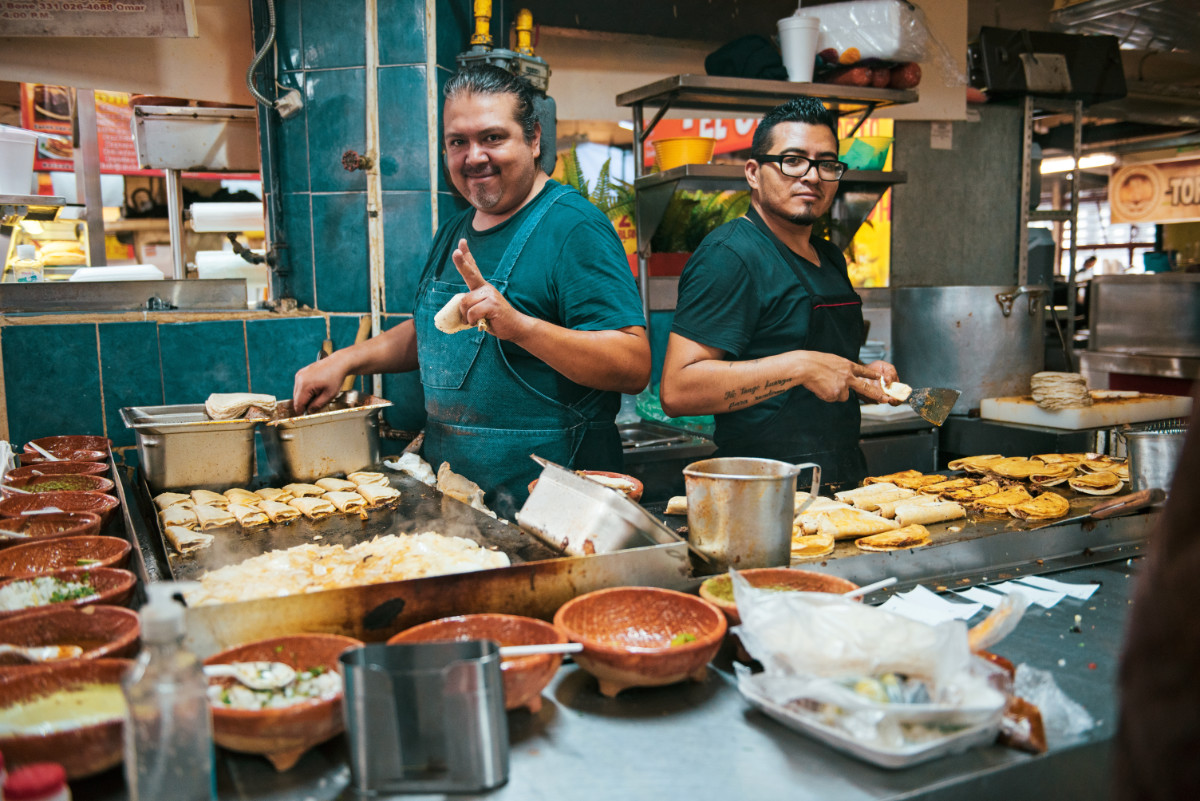 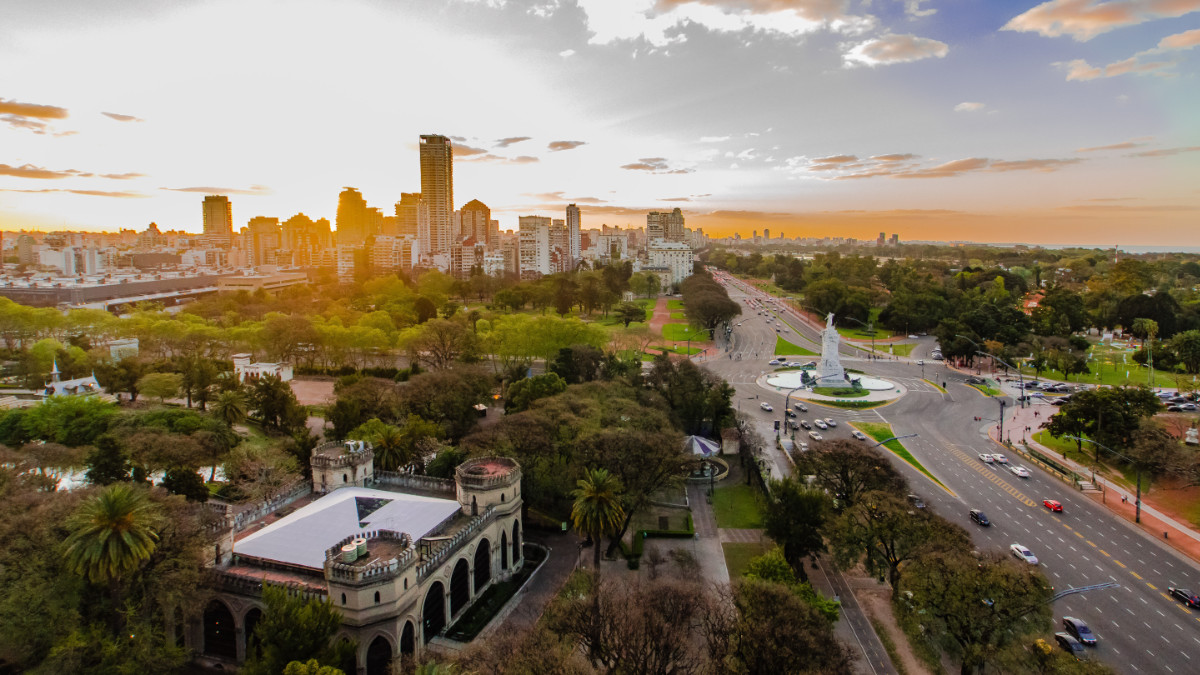 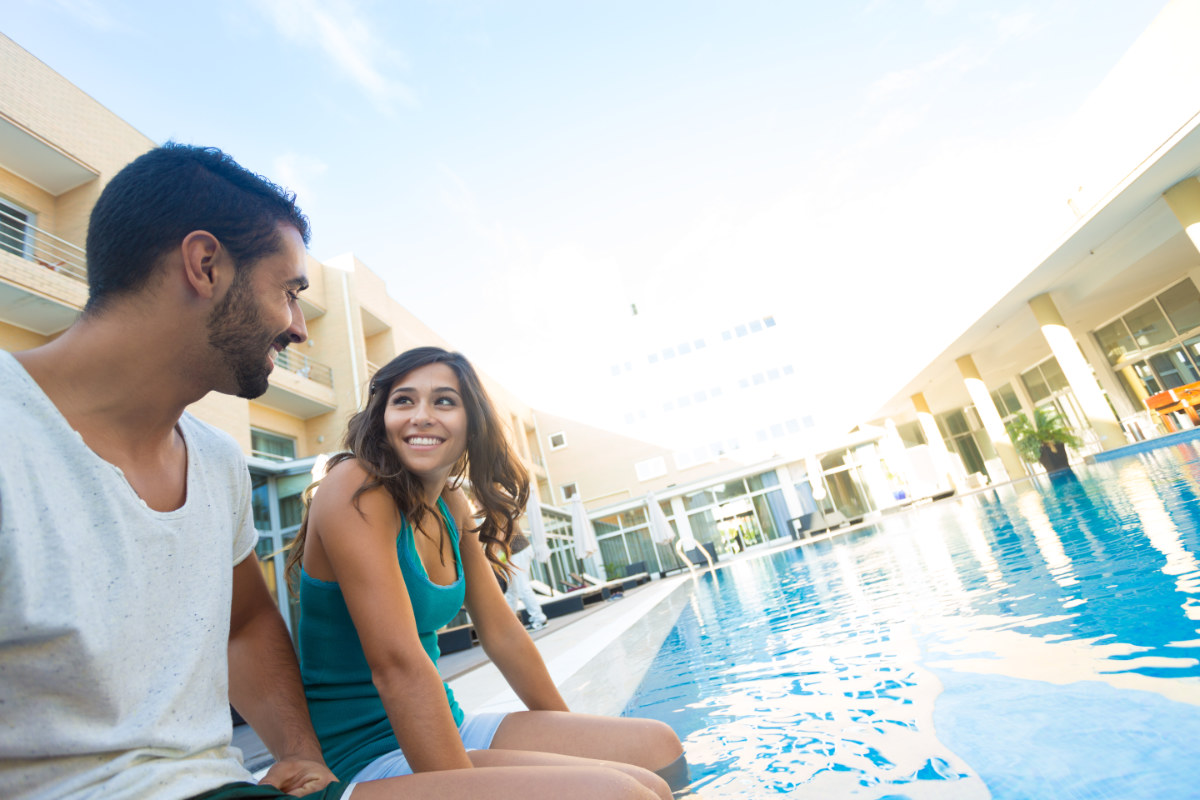