¡Épale! You have successfully made your way on your language learning journey to this article. And. you’ve decided to immerse yourself in the depths of Venezuelan slang to take it to the next level of Spanish: Venezuela style. There are a few things to keep in mind when familiarizing yourself with colloquial language in this Spanish speaking country. Venezuelans call on a large and rich catalogue of words and expressions to communicate in context: from anger, frustration, pain or distress to joy, love, and happiness. All kinds of feelings and emotions can be expressed with differing levels of intensity. One of the best ways to understand a culture is to get familiar with its slang. If you’re ready to talk with confidence in Venezuelan Spanish, read on.

Note: In the everyday speech of Venezuelan people, some neutral slang words are used not to express something but simply as vocatives (words used as a way of referring to someone or when you want to describe someone: buddy, pal, bro…). We will indicate which of the slang words you are going to learn in this post are used as vocatives and which ones are used to express something else.  Seize the opportunity and take some notes, this comprehensive guide will become extremely handy when speaking to a Venezolano. Or in order to become one!

If you are already an experienced Spanish student, let’s see how many of these slang words you recognize. If you already knew at least 5 of them, chapeau!

Literal translation: Are you still going on, Abigaíl?

We all have been in this situation when someone is being tedious or annoying. That person ends up reaching the limits of our patience and we just want them to keep quiet. This is the kind of situation where a Venezuelan might use this expression.

Pedro: ¿Falta mucho para llegar a casa? Estoy muy cansado…¿cuánto tiempo queda? Ya no puedo más…¿cuándo llegamos? (Pedro: Are we still far from home? I’m really tired…how long will it take? I can’t take it anymore…. when will we arrive?

The origin of this expression is very interesting. There was once in 1988 a telenovela (soap opera) called Abigaíl and it was very popular. However, eventually, it became monotonous and the plot made no sense anymore. And yet, the soap kept going and ended up having 257 episodes of 1 hour each. It was at this point that the expression ¿Vas a seguir Abigaíl? emerged in order to point out when someone is being a nuisance.

Literal translation: it comes from the English “chum”.

This is a word used to describe your close friends. Venezuelans don’t usually say the word amigo (friend), they would rather use one of these three words when referring to a close friend: chamo, pana, marico. The slang word pana (friend/buddy) is very close to this one, but it’s more commonly said when referring to a third party or when establishing your relationship with someone:

If you want to say: “He’s one of my friends”, you should use “Él es uno de mis panas” and not “Él es uno de mis chamos”. If you are speaking directly to your friend, then you can use the word chamo: “What’s up bro?” (“¿Qué más chamo?”).

Pedro: Se llama Luis, es uno de mis panas. Acaba de mudarse a la ciudad. [His name is Luis, one of my buddies. He just moved to the city.]

This is very often used between close friends but be careful, it’s also an insult. It literally means “fag”, but in Venezuela it’s very frequently used between friends (usually among young people). We do recommend not to use this one unless you know how to read the situation perfectly: not every Venezuelan will like hearing this one.

Manuel: ¡Coño marico! No te vi entrar, menudo susto me has dado. [¡Holy crap, bro! I didn’t see you coming in, what a fright!]

Pedro: Perdón marico, yo tampoco vi que estabas dentro. [Sorry bro, I didn’t know you were inside neither]

Some Venezuelan adults (40+) use marico/marica, and it speaks a lot about their personality. They are often childish or immature people.

Literal translation: Shit myself from laughter

Meaning: Laughing my ass off. Can also mean something that is easy to do.

This one is also common and quite an interesting slang phrase, since it has two main meanings. The first one is pretty obvious: like lmao in English, the phrase means that something is funny. It’s also an expression people use to describe how the could not stop laughing at something or someone. The other meaning expresses that something can be done without any problem, easily.

B) (While Pedro is parking his car):

Vanessa: ¿Estás seguro de que el coche va a caber en esa plaza? [Are you sure that the car will fit in that parking space?]

Check out our guide to Venezuelan Greetings

Meaning: something that causes a nuisance, annoyance

Even though ladillas are usually a STD, you don’t have to worry with this one. Venezuelans use the word ladilla to express an annoying situation or to express boredom. It can also mean that a place or a situation is boring or “a pain”.

María: Qué ladilla levantarme por la mañana a diario… [What a pain getting up early every day…]

María: Estoy ladillada, no sé que hacer… [I’m bored, I don’t know what to do…]

Meaning: bore, being in a lazy mood and not wanting to do anything.

We all have been through this, haven’t we? We all have this one day when we want to stay in our bed all day. Or when we have tons of work to do but the necessary energy to do it just won’t pop up. It’s at this moment when Venezuelans say tengo caligüeva.

This one may sound close to tener ladilla but they are used differently. While 5) normally refers to a specific situation or an action, 6) refers rather to a condition.

Literal translation: This word comes from the latin arrectus which means erected pennis or turned on.

Meaning: three main meanings in Venezuela: angry (a person), shameless (a person) or cool (a thing).

Although this word may mean sexually aroused in several countries of Latin America, in Venezuela it has three different meanings. This word is used very frequently, so pay attention!

A) The first meaning is angry. It means that someone is furious:

Tú si eres arrecho, aún no me has devuelto el dinero que te presté la semana pasada y me estás pidiendo más [You are so shameless! You haven’t paid me back yet the money I lent you last week, and you are asking me for more right now!]

C) Thirdly, it can mean that something is very cool. This is used mostly with things, not people. In this case, it is possible to use the superlative form adding -ísimo to it (arrechísimo).

Esos zapatos están arrechísimos, ¿dónde los compraste? [Those shoes are freaking cool, where did you get them?]

Probably one of the most versatile slang words in Venezuela. It can mean anything, from a situation, an emotion to a thing. It can be therefore used in a very large number of situations and almost in every single context.

(While trying to open a can or a box) ¡Esta vaina no se abre! [This thing won’t open!]

There’s an interesting fact about this word. It comes from the latin vagina, which actually means vagina. It was used to name the thing where you inserted the sword (scabbard), and afterwards, it was used to refer to the female genital for similar reasons.

This is very often heard with slang phrase number 8. As you can see in the example stated above: La vaina está pelúa. Although the correct way of writing it is peludo/peluda, Venezuelans and many Latin American countries don’t pronounce the letter d. It means that something is difficult or hard.

Literal translation: unknown. Some people say it’s a phonetic malformation of the name Eva, which is a very common women name.

Be careful with this word since it’s meaning depends on the context (especially if the referred person is present) and can be perceived as pejorative. It’s a slang word which means “someone’s woman”. And that nuance is the reason why it’s often considered derogatory.

Literal translation: France has such an elegance!

This one is also popular in other Latin American countries since it was popularized by an episode of The Simpsons where Homer enters an upper-class restaurant and says “claaaassy”. The translation into Latin American Spanish was qué elegancia la de Francia which is catchy because of the consonant rhyme of elegancia and Francia. Furthermore, many countries around the world have an idealized vision of France (a refined and classy stereotype). That rhyme along with this stereotype have made this phrase popular when referring to something or someone classy:

Although this word may refer to a rude person who has a bad mouth and poor manners in several Spanish speaking countries, in Venezuela it’s used to express intensity. It’s literally used as “very”. You’ll get this one faster through examples:

Literal translation: none. However, it literally means someone who has a disease which makes the lower and upper extremities to be twisted (gafedad).

Although this one may mean dumb or idiot, it’s usually – but not always – used affectionately between friends. When someone does something stupid or is being silly, you ca tell them to stop being gafo:

José: No seas gafo, al menos inténtalo. No tienes nada que perder. [Don’t be silly, at least try it. You have nothing to lose.]

Let’s put all of this into practice!

1) Complete the following sentences with the words listed at the bottom. Check the brackets for a hint. Answers and translations are at the bottom of the page:

A) I’m bored and I don’t know what to do. I have been bored all day.

B) Just keep quiet! You have been repeating the same thing over and over all afternoon.

D) He’s angry because I didn’t lend him the money that he asked me for. 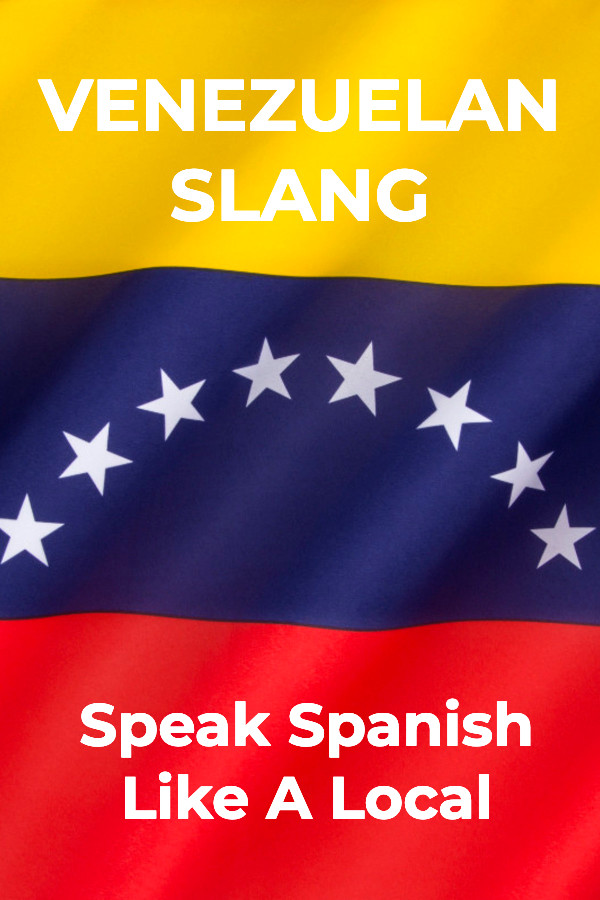