Oh, the joys of Spanish verb tenses and their conjugation! 😀 Learning (and remembering) how to use Spanish verb conjugations makes English speakers realize how easy they have it with their own language. But the good news is that today we’re going to practice one of the easiest future tense conjugations in the Spanish language: pronoun + ir + a + verb infinitive.

It’s called the futuro próximo in Spanish, and it’s used to talk about activities that had been planned previously, and usually in the near future. If you wanted to compare it to an English future tense, its conjugation and usage are quite similar to the “going + to + verb” future tense.

Let’s check out how it’s formed:

💡 (Reading on a mobile device? Scroll horizontally to see the full table)

Here’s a short conversation where the speakers use this future tense so you can see it in action:

*(Una) pollada is a very common Peruvian type of popular fundraiser that people organize if they need some extra money quickly, often for an operation, studies or to buy work equipment they need. Friends and family gather together to prepare a large number of portions of fried chicken with potatoes and salad to sell to their acquaintances.

You can either get your pollada and eat it at home, or go to the pollada and also knock back a few of the beers which are typically sold there to make a few more soles. This offline crowdfunding method makes for a great party neighborhood party!

Common questions and expressions with ir + a + infinitive

Here are some ir + a + infinitive sentences that you’ll hear across Latin America.

We hope this has helped you practice the near future a little! You probably noticed it’s a really easy tense to use where all you have to know is how to conjugate the verb ir. Time to get out there and tell all your Latino friends about your future plans! 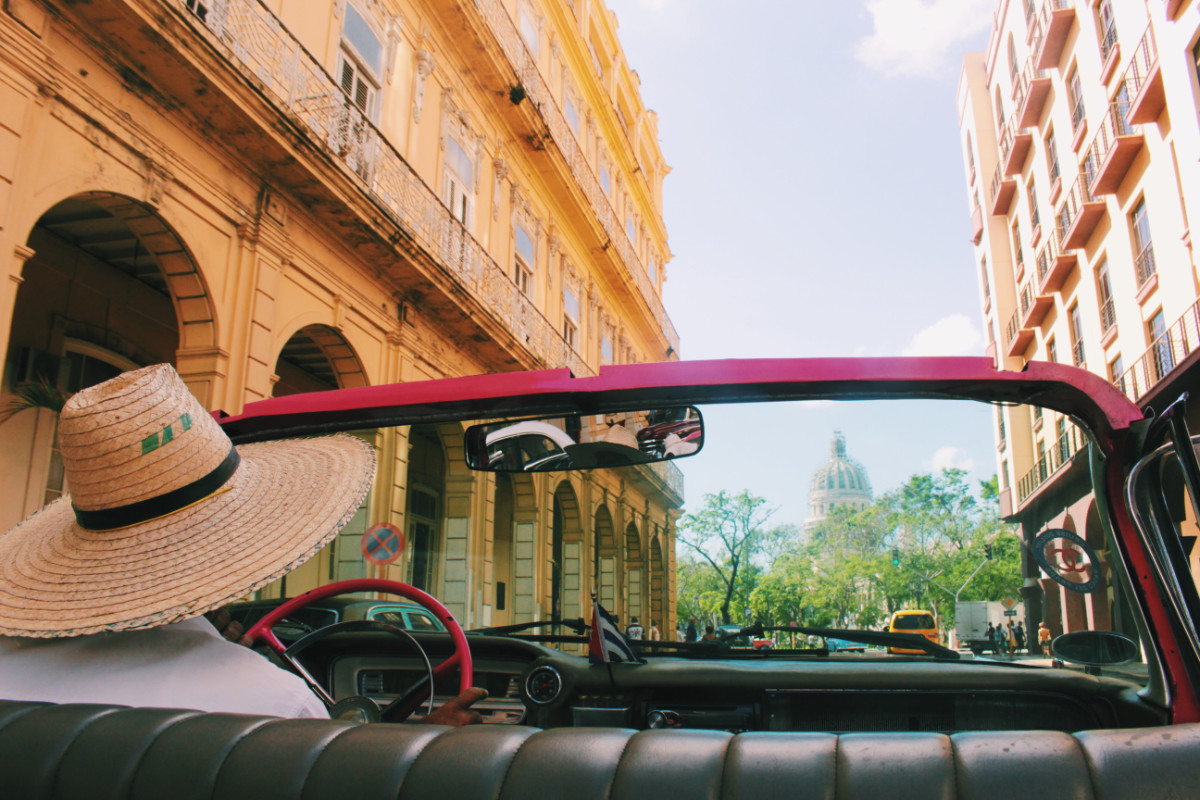 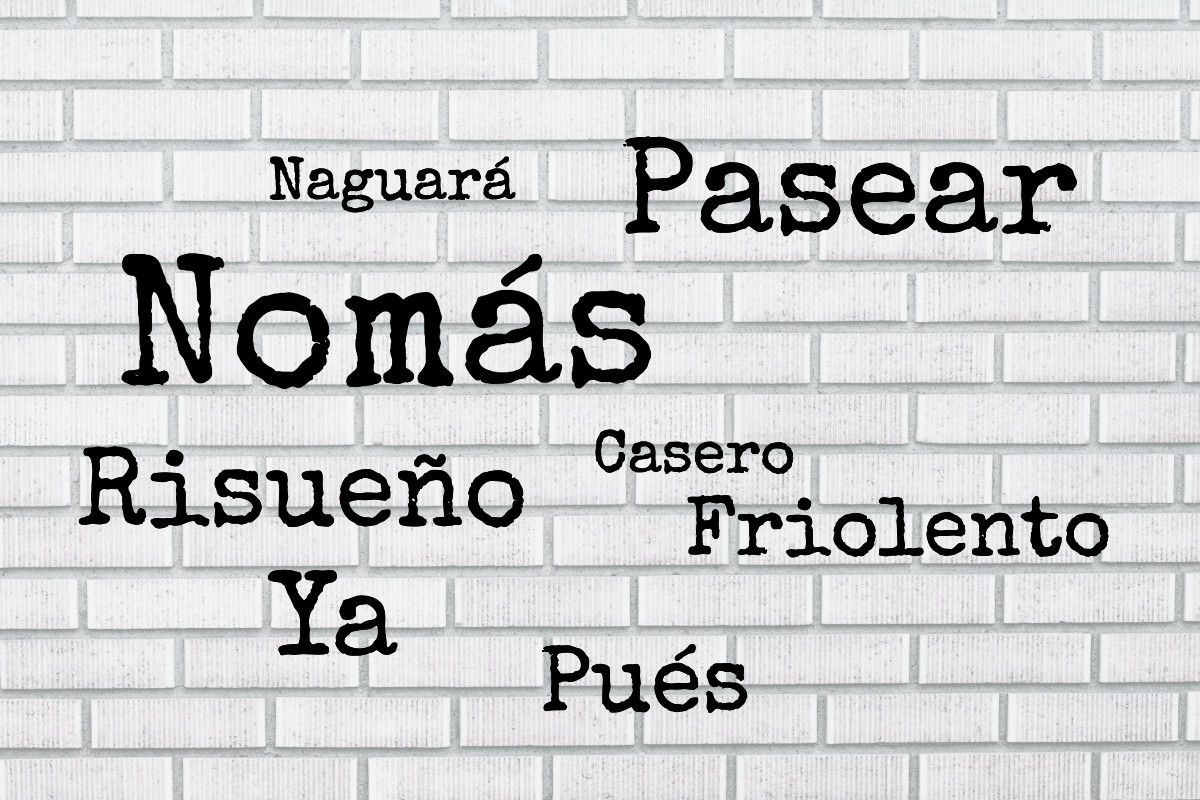 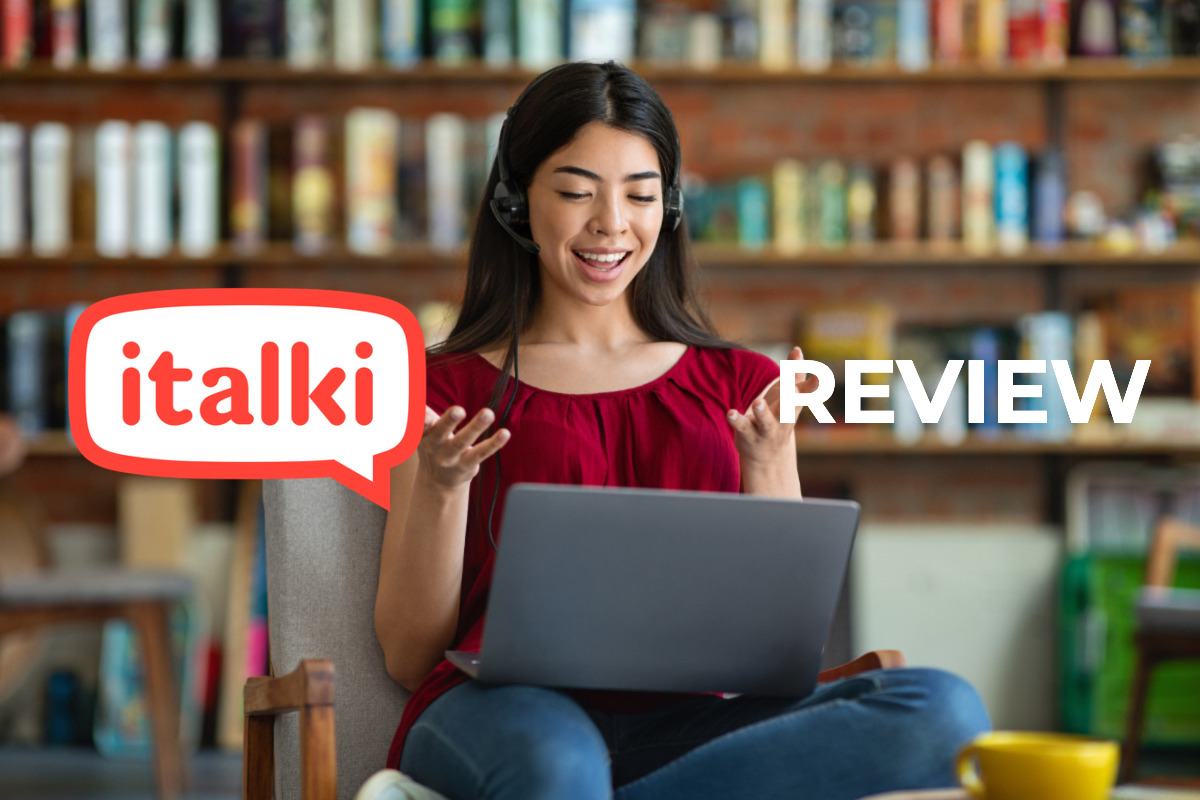 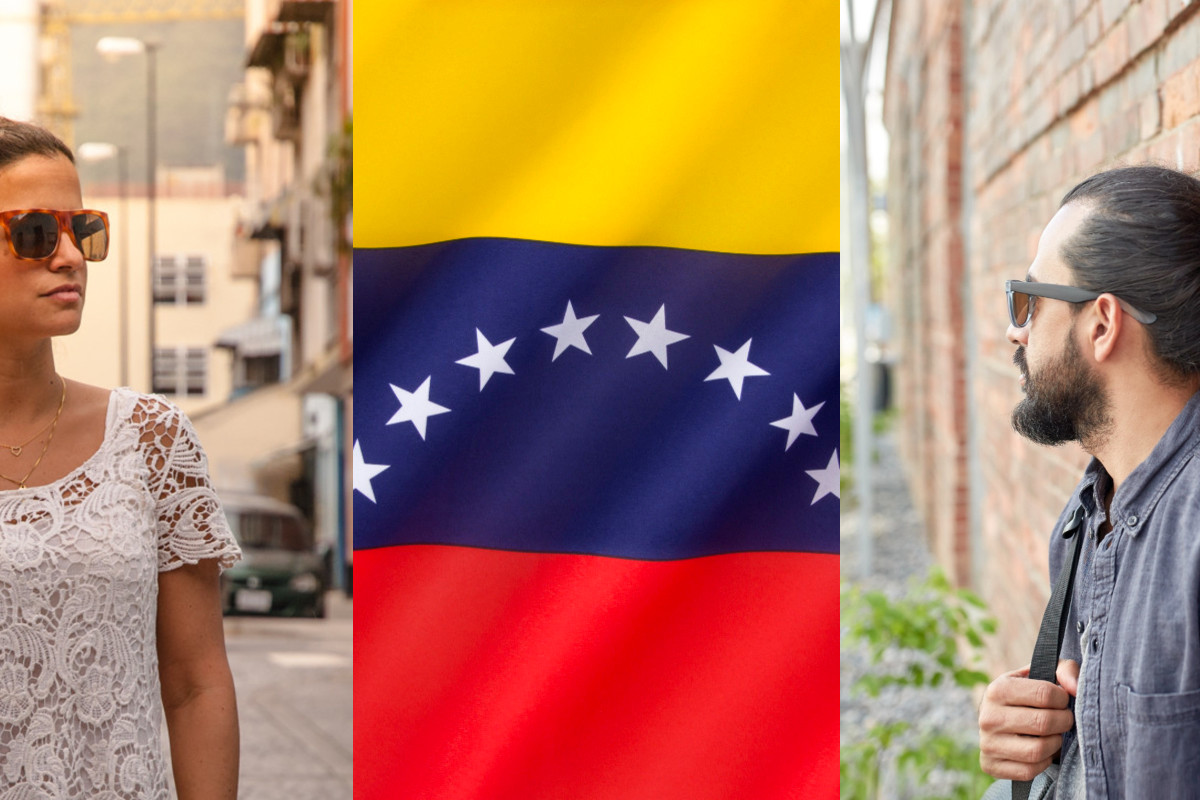